Women Scientists explain their research to the public

The international Soapbox Science event celebrates its 10th anniversary this year with 45 events in 15 countries. The goal is to bring science to the people and challenge gender stereotypes in scientific professions. In Cologne the event took place on Rudolfplatz in the center of the town. On a sunny day, many people had come to town, some stopping randomly to listen to the short presentations. Many questions and conversations followed the contributions and both the interested audience and the scientists left the event with many new insights.

Alisandra Denton from the Institute of Plant Biochemistry (HHU) joined the event with the presentation “Applying machine learning to read the information stored in our DNA”. Priyamedha Sengupta from the Institute for Plant Sciences (UoC) informed the public about “Frontline worker: How microbes protect plants”. Unfortunately Adélaïde Raguin from the Institute for Quantitative and Theoretical Biology (HHU) was not able to come to Cologne and answered the question “How to move inside a cell?” in a video. Watch the video

Alisandra Denton, Adélaïde Raguin and Priyamedha Sengupta formulated a joint statement about their motivation to attend the Soapbox Science Event:

"Increasing the visibility of women in science plays a critical role in changing stereotypes and thereby lived experiences for women in STEM.

First, visibility is important so that women in STEM can be role-models and help inspire the next generation to pursue a scientific career. We hope that increased current visibility helps great female scientists throughout history receive their earned recognition, as for instance, the school curriculum we grew up with did not devote much or any time to great female scientists.

Second, visibility is important to help normalize the presence of women in science, particularly in the higher ranks of the scientific professional ladder where women are consistently underrepresented. There is an all-to-common subconscious—and unfortunately also sometimes conscious—assumption that women don't belong or aren't qualified for high profile scientific positions. While in reality, this often reflects practical choices, such as those made by many women who leave science for less time-intensive or more stable jobs in order to care for their families. Moreover, such a "women don't belong" belief works as a self fulfilling prophecy, as women who feel alienated, or like they will not have a fair chance to succeed in a STEM field, will very reasonably take their talents elsewhere.

Overall, we hope increased visibility helps push back against harmful stereotypes, both by piquing the interest of talented young women and encouraging them to enter STEM fields, and to help create a welcoming and gender diverse environment where women can thrive throughout their careers." 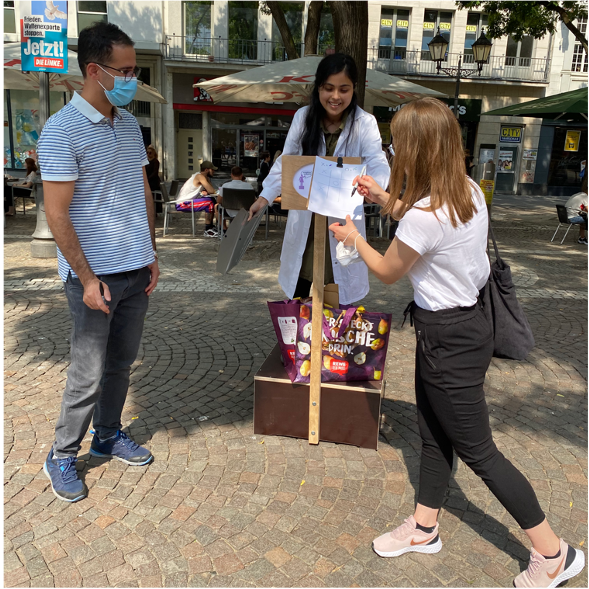 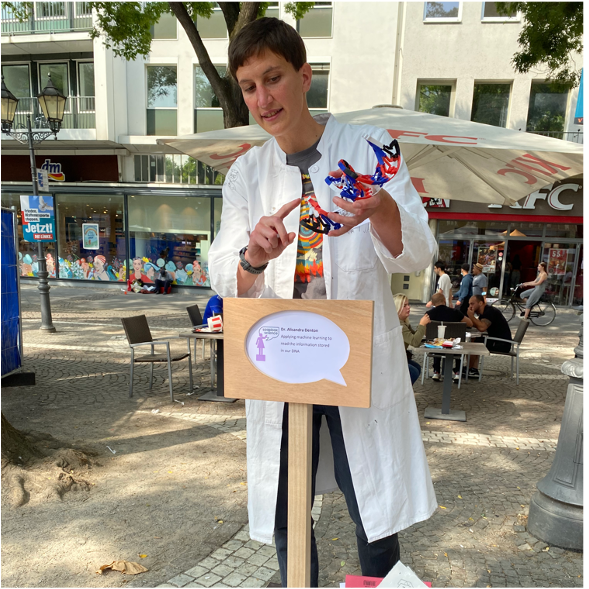 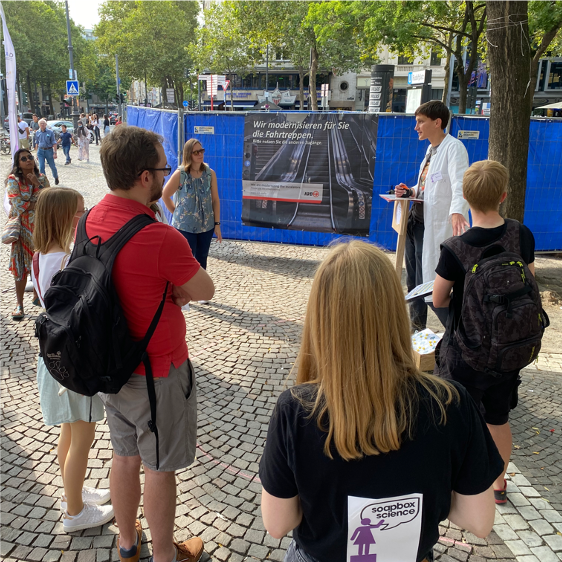