The representatives will take care of the needs of their peer groups for the next year and organize the Early Career Researcher’s seminar and other activities.

Ilyse Putz has been elected as joint representative of all Early Career Researchers and regular member of the CEPLAS Steering Committee, and Jan Buchmann as the deputy.

Some more information on the representatives’ background:

Ilyse is from the United States and after a Bachelor in Minnesota she started her doctoral research project in Maria von Korff’s group at HHU.

Tatiana did her Bachelor in Biology at the University of Oxford. She is doctoral researcher in Bart Thomma’s lab at the Institute of Plant Sciences (UoC).

Jan is postdoctoral researcher in the group of Björn Usadel in the Institute for Biological Data Science (HHU). He earned his PhD at the University of Zurich in Switzerland.

Anthony Piro is a postdoctoral researcher in the group of Jane Parker at the Max Planck Institute for Plant Breeding Research. He earned his PhD at Duke University in the United States.

We thank the leaving representatives of the early career researchers, Adélaïde Raguin, Daniel Moser and Uriel Urquiza, for their engagement during the last year! 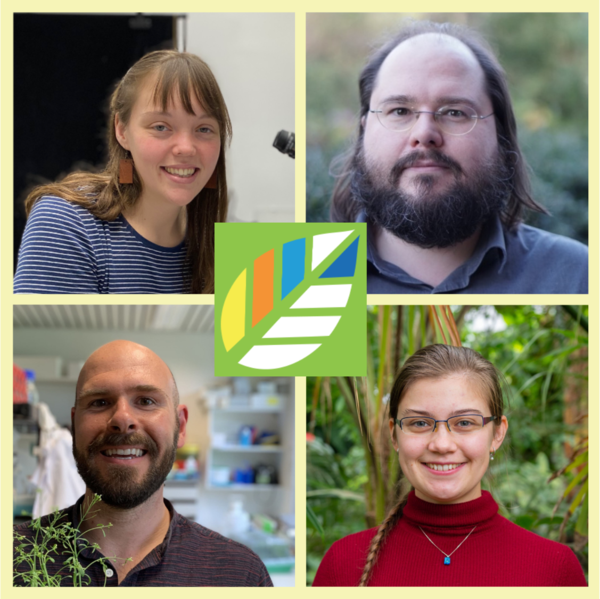 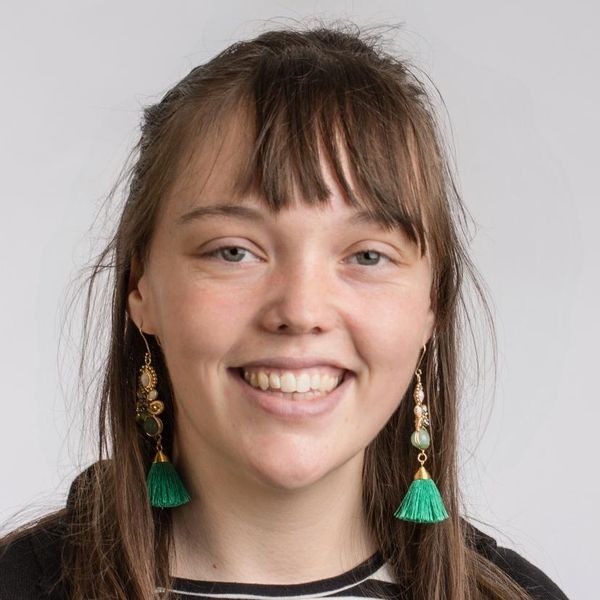 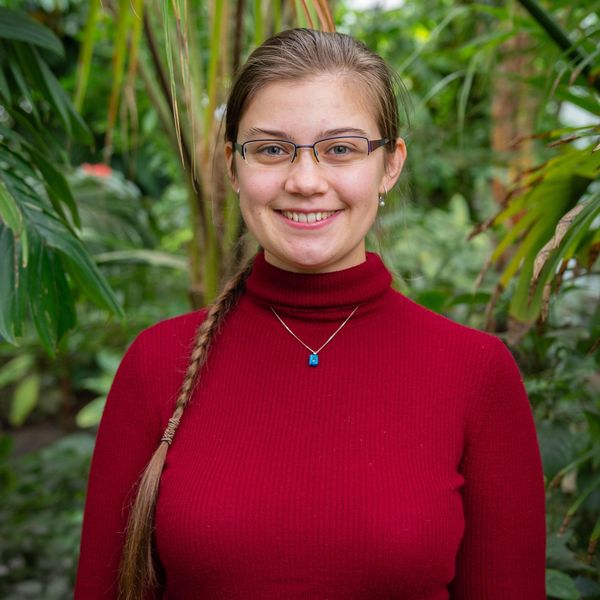 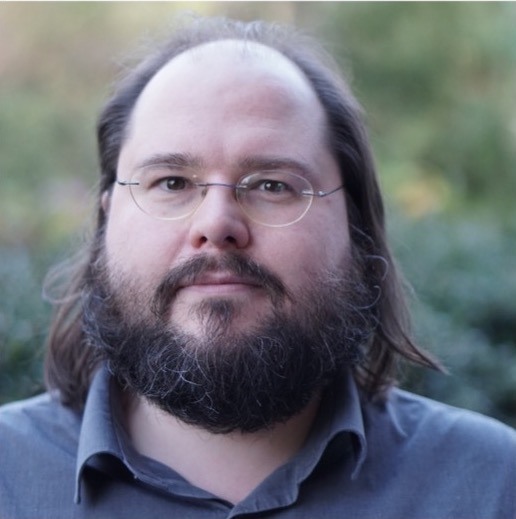 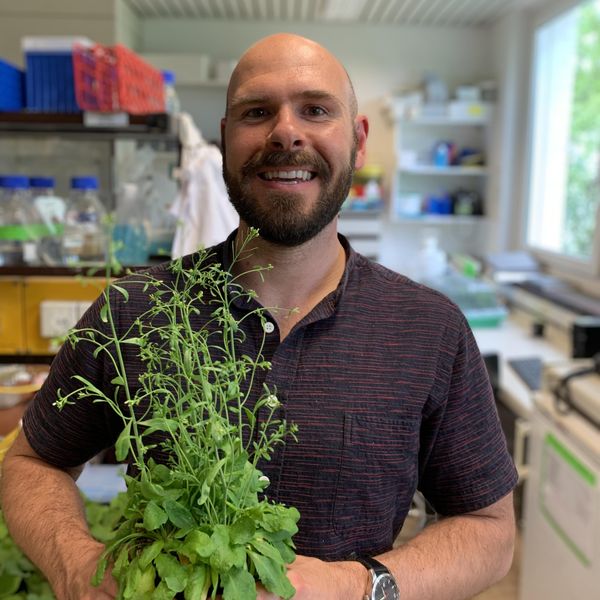