Discussion event on beer in brewery

Experts in brewing and breeding research discussed more sustainable and better beer with an interested audience.

In line with the topic, CEPLAS had invited four experts from brewing and breeding research to the "Zum Schlüssel" brewery in Düsseldorf. While enjoying a glass of beer, the speakers first reported from their respective fields and then discussed with the audience ways to make our beer better and more sustainable through new breeding methods.

CEPLAS member Dr. Götz Hensel, as head of the "Center for Plant Genome Engineering" (HHU), explained the Crispr/Cas technology and which regulations it is subject to. He made clear what opportunities this technology offers, which are already being used in many other countries.

Prof. Dr. Thomas Becker, head of the Department of Brewing and Beverage Technology, and doctoral student Kai Büchner from the "Beverage and Grain Biotechnology" working group came to Düsseldorf from the Technical University of Munich. After explaining the origins and significance of the “Deutsches Reinheitsgebot”, Thomas Becker explained how new breeding methods can be used in brewery research. In his opinion, the question in the use of these methods is not whether they are used, but who uses them and where they are used, referring to missed opportunities for their application in Germany.

In his statement, Kai Büchner addressed the question of how beer can be made better and more sustainable through research on yeast. As an example, he mentioned the shortening of fermentation and storage times and an associated saving of energy. Gluten intolerance, he said, is another highly topical issue that could lead more quickly to the supply of appropriate products through the use of new breeding methods.

Dr. Jon Falk, Managing Director of Saaten-Union Biotec GmbH, described how the application of new breeding methods would make the approval of new varieties easier. Since the genomes of plants are now fully known, it would be possible to selectively modify traits, which would significantly shorten the time of about 12 years to breed a new variety.

Following the experts' short impulse contributions, numerous questions were asked, which developed into a lively discussion. It emerged that most participants were in favor of the use of CRISPR/Cas in plant breeding. Communication on genetic engineering developed into one of the main topics in the discussion, which was led by Christiane Freitag from Genius GmbH. Thomas Becker, for example, argued that communication sovereignty should go back to science, and Jon Falk called for a willingness to compromise on the part of proponents and opponents of the new breeding methods. In a final round, all the experts decided in favor of genetic engineering labeling on a product of their own that they had hypothetically developed using new breeding methods.

After the discussion round, a snack was available, which all participants used to continue conversations and exchange ideas. 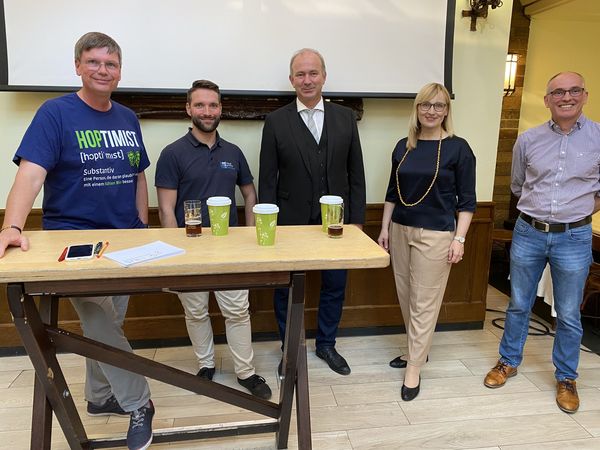 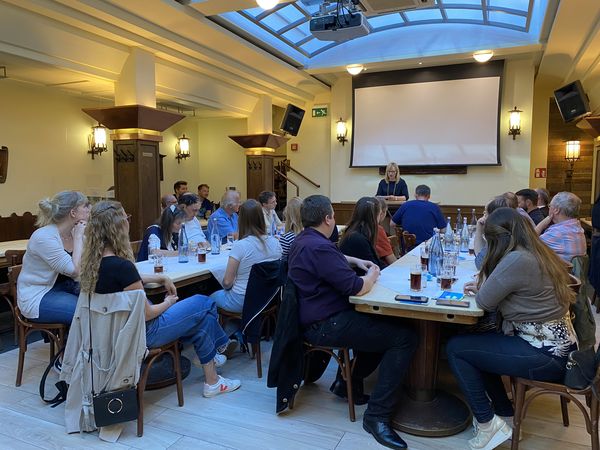 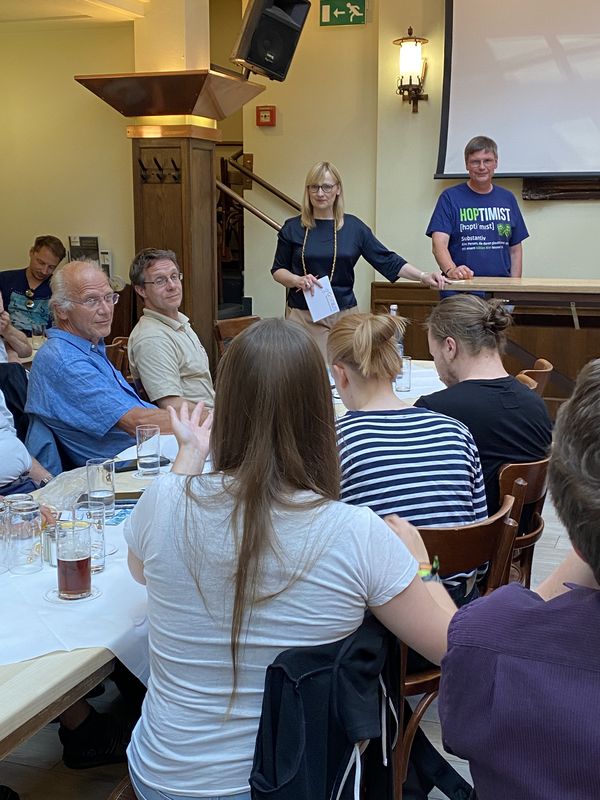 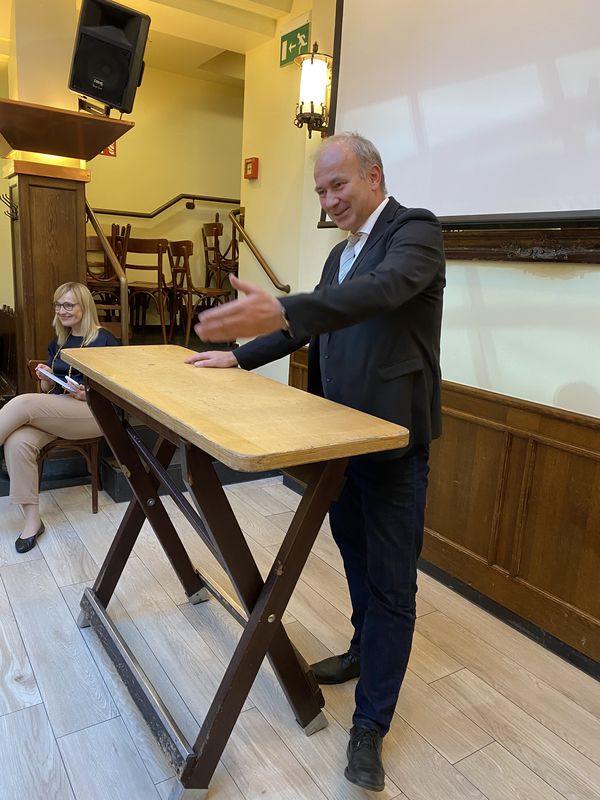