For CEPLAS it is already the third Humboldt Professorship within the last 4 years.

Bart Thomma from Wageningen University and Research is an excellent, internationally highly renowned expert in phytopathology. His work focusses on the interaction between plants and microorganisms such as fungi and bacteria in the rhizosphere. The results of this research can contribute to a better control and prevention of diseases in crops of agricultural relevance. In CEPLAS Bart Thomma will perfectly complement the already existing work on plant microbe interactions. 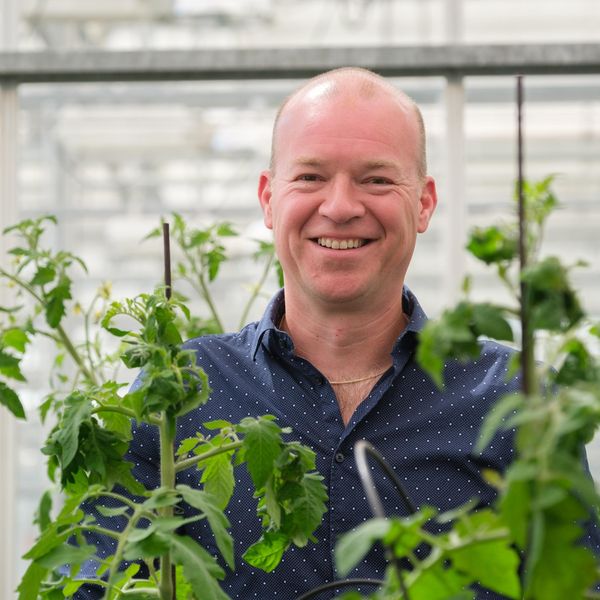