Wilma van Esse (previous CEPLAS member at the MPIPZ within the Von Korff group) is awarded a five-year Vidi grant (800.000 euro) from The Netherlands Organisation for Scientific Research (NWO) to set up her own research group on cereal development. Wilma‘s research focusses on the link between different yield components such as flowering time and plant architecture. The timing of flowering determines not only when a flower is formed, but also the seed number, seed weight and number of branches. Wilma and her team will study how these traits are linked at the molecular level in order to improve cereal crop yield through knowledge-based breeding strategies. 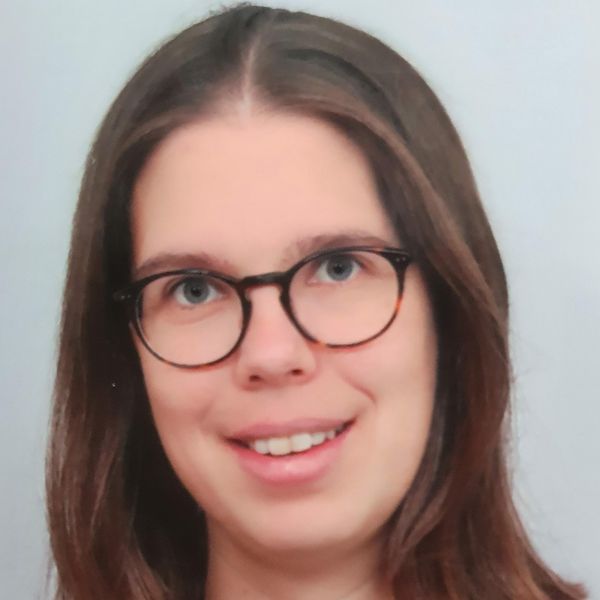