CEPLAS member Stan Kopriva released a paper together with a group of researchers in the Plant Journal about bundle sheath cells in rice.

C4 photosynthesis is characterised by distribution of enzymes for carbon dioxide fixation, as well as nitrate and sulfate assimilation between mesophyll and bundle sheath cells. While C3 plants also possess bundle sheath cells, their function is less well understood. In a new report, based on cell-type specific transcriptome analysis in rice, bundle sheath cells were shown to be primarily responsible for water transport, sulfate assimilation and jasmonic acid biosynthesis. Interestingly, also enzymes for nitrate reduction were found preferentially in bundle sheath cells of rice, contrasting to other plants species analysed, C3 and C4. While the functional significance of the cell-specific localisation is not yet understood, the opposite localisation of nitrate assimilation in rice than in C4 plants will have an impact on suitability of rice as a platform for engineering C4 photosynthesis. 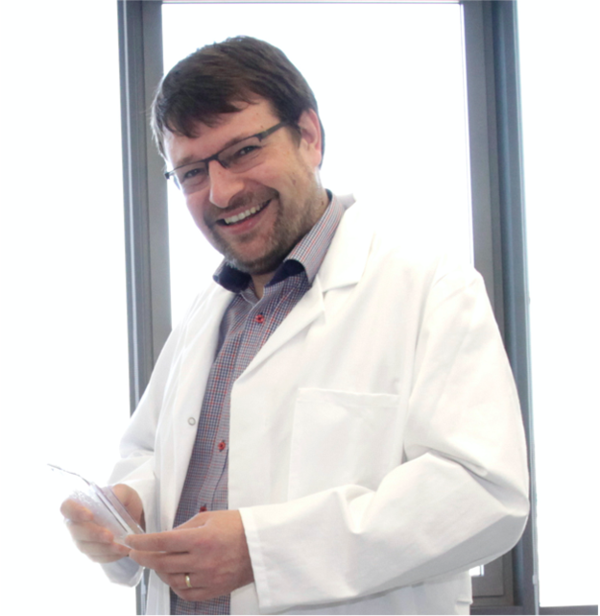 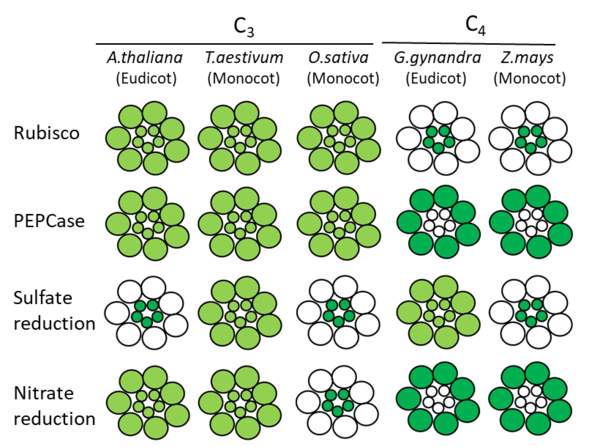