Together with Bayer and the research institute Invite, CEPLAS launched a school competition that attracted a lot of interest from schools.

The aim of the competition is to make students aware of how much greenhouse gas CO2 can be bound in plants. A competition was therefore launched in which the students were asked to plant seeds on a square meter of land in order to convert as much CO2 as possible into biomass.

6 schools from Düsseldorf, Krefeld, Leverkusen and Langenfeld took part in the competition. In April they sowed plants that they thought could produce a lot of biomass very quickly. There were no limits to their creativity. For example, some schools made use of the square meter by growing plants on several floors, while others used different plants.

In May, a challenge conference was held where the students presented their projects. All participants were able to see the different approaches that each group took.

Shortly before the summer vacations, the plots were harvested. The students helped and took the first measurement of the biomass. It became clear to everyone how large the amount of biomass is that plants can produce in just three months.

The plants will now be dried to find the winning group that was able to achieve the greatest amount of dry mass. The best student groups will receive guided tours at the Monheim Research Center or at CEPLAS at HHU. 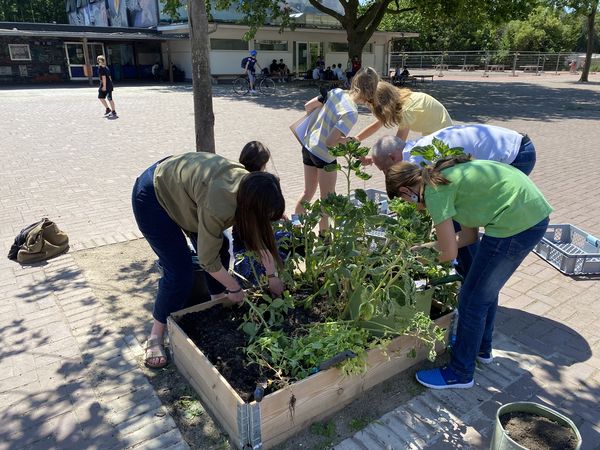 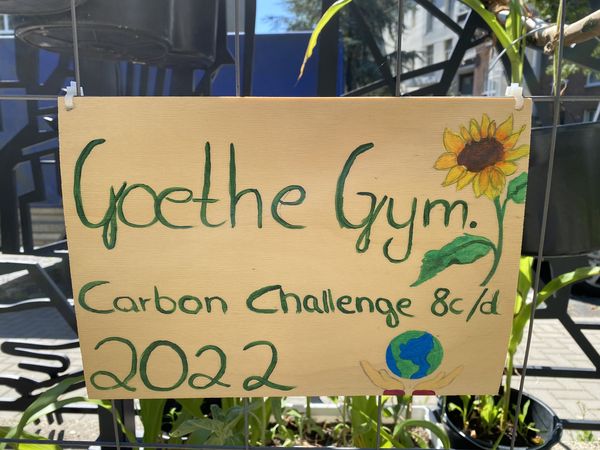 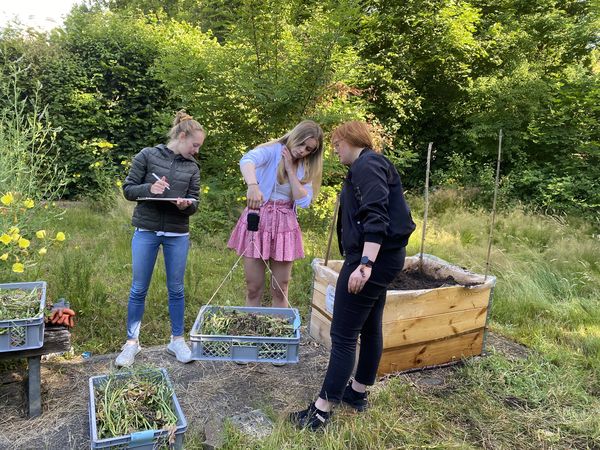 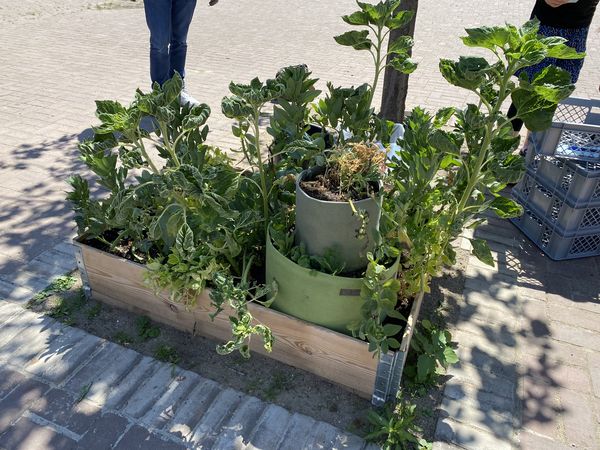