New representatives of the CEPLAS Postdocs

Rachel Denley Bowers and Uriel Urquiza have been elected as representatives of the CEPLAS Postdocs for the next year.

Rachel Denley Bowers and Uriel Urquiza will take care of the postdoc’s needs for the next year and organize – together with the doctoral researcher representatives – the early career researchers’ seminar and other activities.

Uriel did his BSc in Genomics in Mexico and then moved to Scotland to do his MSc and PhD at the University in Edinburgh. After his first postdoc in Edinburgh, he started his CEPLAS postdoc in Matias Zurbriggen’s group in 2019.

Before joining CEPLAS end of 2019, Rachel was Postdoc at the John Innes Centre and Quadram Institute in Norwich, UK. She received her PhD degree by the University of Sheffield and will now work on her postdoc project in Oliver Ebenhöh’s group.

Following the elections of the PhD and postdoc representatives, all early career researchers have elected their joint representative: For the next year, Rachel has been elected as a regular member of the CEPLAS Steering Committee and Milena Malisic, the current PhD representative, as her deputy. 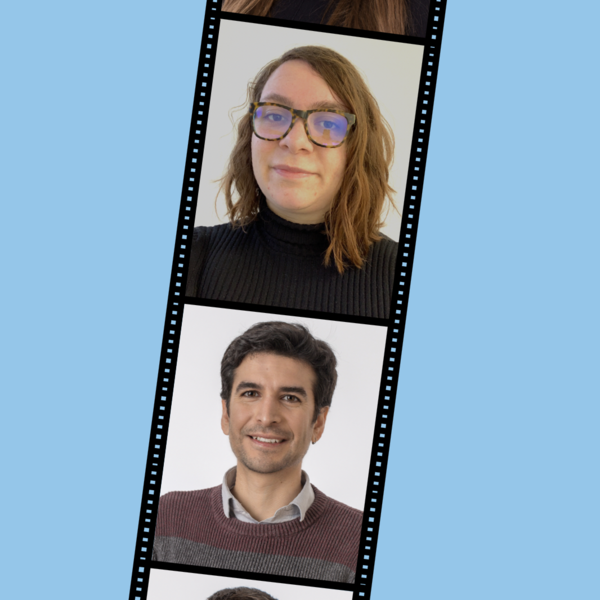