The group of Maria von Korff Schmising published a study on the genetic regulation of barley inflorescences.

CEPLAS members Jinshun Zhong, Wilma van Esse, Agatha Walla and Maria von Korff and colleagues (HHU and MPIPZ) have published a study on the genetic regulation of inflorescence architecture in barley. In the latest issue of the journal “Proceedings of the National Academy of Sciences of the United States of America”, they identify the underlying genetic basis that may have contributed to the differences in the inflorescences between barley and wheat.

Meristem determinacy/indeterminacy influences flower number and seed production in crops. Two closely related cool-season cereals, barley and wheat, produce variable and defined number of spikelets in their inflorescences, respectively. In the study, they identify a series of allelic barley mutants named intermedium-mand double seed1 that produce wheat-like determinate inflorescences producing a terminal spikelet and a reduced number of spikelets. INT-M/DUB1 encodes an APETALA2-like transcription factor that promotes an active inflorescence meristem via suppression of spikelet initiation and the maintenance of meristem identity.

Their work has identified key regulators that may prolong meristem activities and could be genetically engineered in barley, wheat and other cereals to improve grain yield. 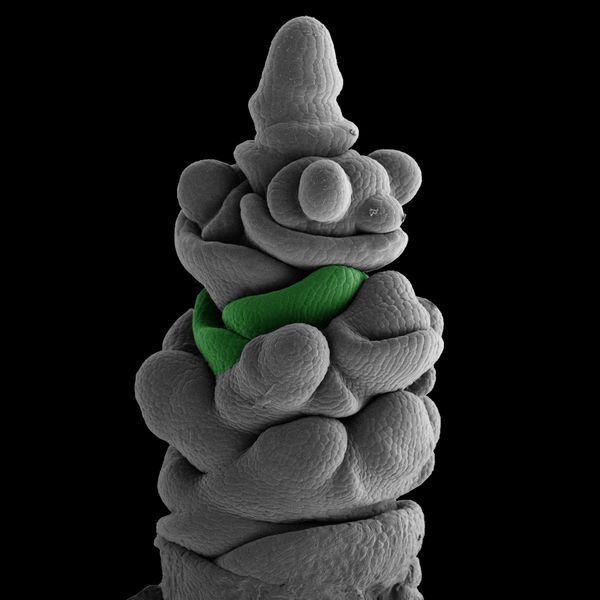