Plants interact in their natural environment with multiple microorganisms such as bacteria and fungi. In a joint effort, the research groups of Stan Kopriva (UoC), Alga Zuccaro (UoC) and Jürgen Zeier (HHU) now identified a new component (CYP71A27) in the camalexin synthesis pathway that contributes specifically to the control of plant microbe interaction in the root. Camalexin is a natural product involved in plant defense against pathogens, specifically in roots. Loss of function of CYP71A27 affected the interactions with single plant growth promoting bacteria, an effect, which could be complemented by adding camalexin to the bacteria. Thus, the present study reveals a new role for camalexin in facilitating the interaction with microbes in the rhizosphere, as well as a new gene for its synthesis. 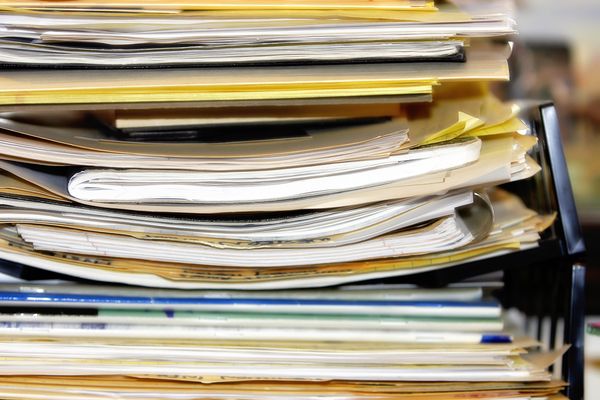