In Seattle for science

Deputy CEPLAS spokesman Stan Kopriva from the University of Cologne establishes contacts at the annual meeting of the AAAS in Seattle.

Stan Kopriva attends the annual meeting of the American Association for the Advancement of Science (AAAS). The AAAS aims to support science, technology and innovation worldwide for the benefit of all people. As the largest multidisciplinary scientific society in the world, the AAAS has individual members in more than 91 countries around the globe. 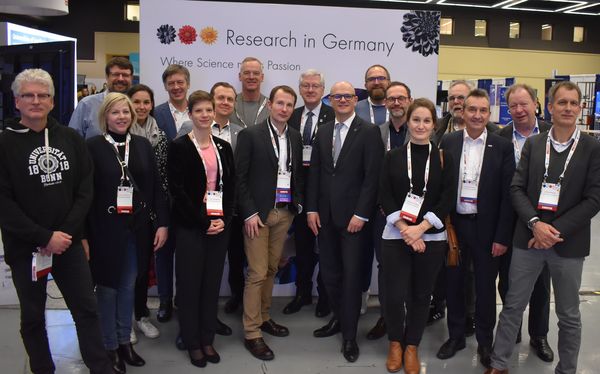 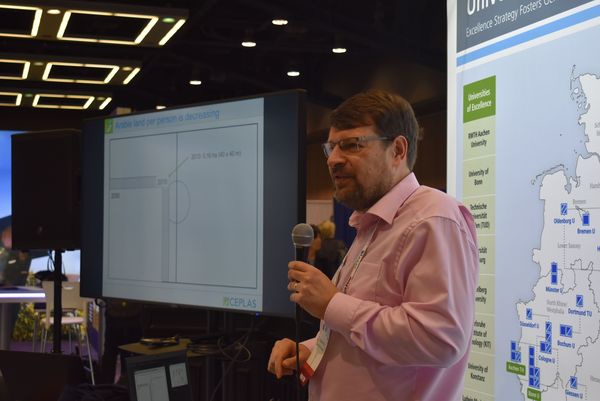