In a project with the Kiel University, CEPLAS member Götz Hensel will elucidate the function of the barley WHIRLY1 protein.

Title of the project: The chloroplast-nucleus located WHIRLY1 of barley as master regulator of cross-tolerance towards abiotic and biotic stresses

In a new project, Götz Hensel will work together with Prof. Karin Krupinska from Kiel University over the next three years to elucidate the function of the barley WHIRLY1 protein localized both in chloroplasts and in the nucleus. Studies on barley lines with altered levels of WHIRLY1 have shown that WHIRLY1 promotes plant responsiveness to changes in abiotic environmental conditions and resistance to powdery mildew. Studies in mutants of maize and barley have shown that WHIRLY1 is also required for chloroplast development. After identifying the motifs of the WHIRLY1 protein that are important for the stress response, we will attempt to separate the functionality of the protein for chloroplast development from its functionality in plant stress adaptation. 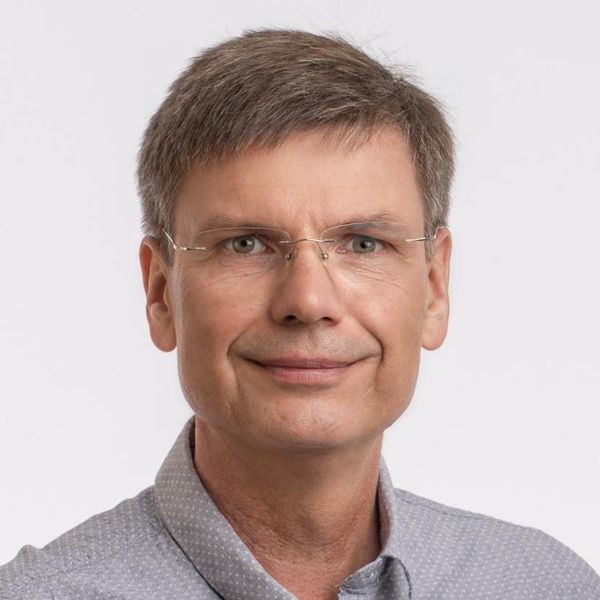