On November 28th the European Research Council (ERC) announced that Prof. Gunther Döhlemann (University of Cologne) was selected as one of the 329 awarded scientists across Europe, who will receive a prestigious ERC Consolidator Grant. The project entitled “De- and reconstructing virulence strategies of fungal plant pathogens“ (Acronym: conVIRgens) will be funded for five years by the European Union. In his ERC project, Gunther Döhlemann aims to understand how secreted proteins determine the virulence of microbial plant pathogens. He will use a synthetic biology approach to reconstruct fungal virulence mechanisms.

ERC Consolidator Grants are awarded with up to 2 million € to support outstanding mid-career researchers who have a promising scientific track record and finished their PhD between seven and twelve years ago. The funding is part of the EU's Horizon 2020 programme and enables researchers to have a far-reaching impact on science and beyond, which will make the EU more attractive for research and innovation. In this round, 2538 research proposals for consolidator grants were evaluated by the ERC of which only 13% were selected for funded.

Gunther Döhlemann studied biology at the University of Kaiserslautern, where he did his PhD in 2006 on “Signaling, sugar transport and metabolism involved in germination and infection of Botrytis cinerea”. He then went to the Max Planck Institute for Terrestrial Microbiology in Marburg and became a research group leader in 2009. Since his habilitation in 2012 on the topic “Establishing the compatible interaction of Ustilago maydis with his host plant corn” he also was a private lecturer at Philipps-Universität Marburg. In 2014 he was appointed at University of Cologne as professor (W3) for Terrestrial Microbiology in the frame of CEPLAS recruitments.

More information about the research of Prof. Gunther Döhlemann. 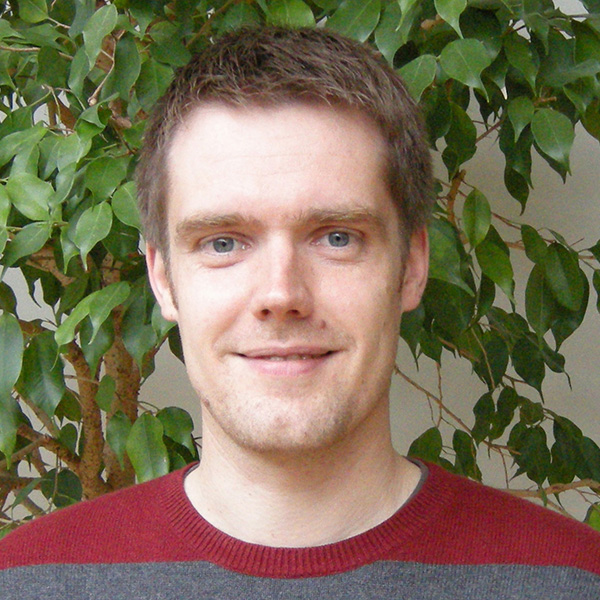