Three CEPLAS members received awards for their creative concepts at the Ideas Competition of the Center for Entrepreneurship Düsseldorf (CEDUS).

For the 10th time, CEDUS has announced the competition and set out to find innovative start-up ideas.

In the category for scientists, graduates or employees, CEPLAS members Uriel Urquiza and Matias Zurbriggen from the Institute of Synthetic Biology at HHU, together with master's student Christoph Severin Wagner, won the first prize. They impressed with a concept for a company offering the production of customized genes for the production of a range of short RNA molecules in living cells.

The 3rd place in the same competition was won by CEPLAS member Georg Groth and Yvonne Thielmann from the Institute of Biochemical Plant Physiology. With their founding idea "Biofrische für den Spargel", they aim to slow down the aging of asparagus for several days by developing bio-nanoparticles from the plant's own components. 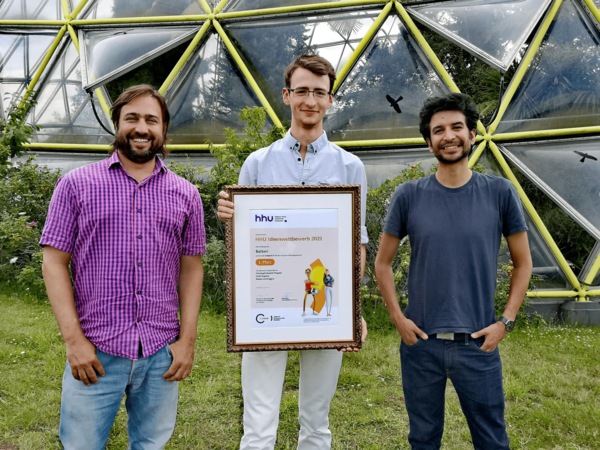 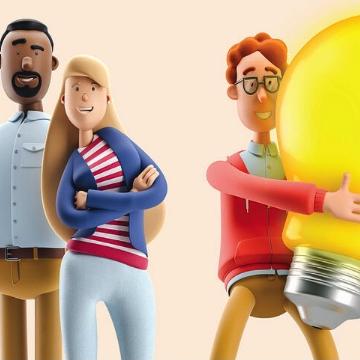