Already for the fourth time the Career Speed Dating took place, which offered young scientists the opportunity to gain insights into scientific professions and different career paths. Nine representatives from different professional fields came to the event, who first presented their previous career paths in short rounds of introductions. CEPLAS members then had the opportunity for 10-minute bilateral meetings in a speed dating format. During generously scheduled breaks, there was enough space for an exchange between the participants, which could also be continued at the end of the day in the Botanical Garden. 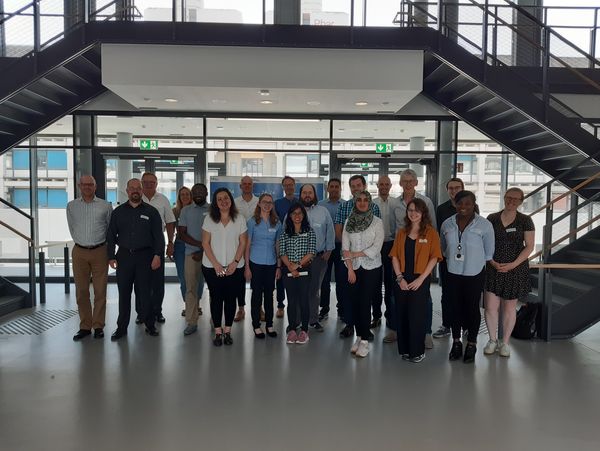 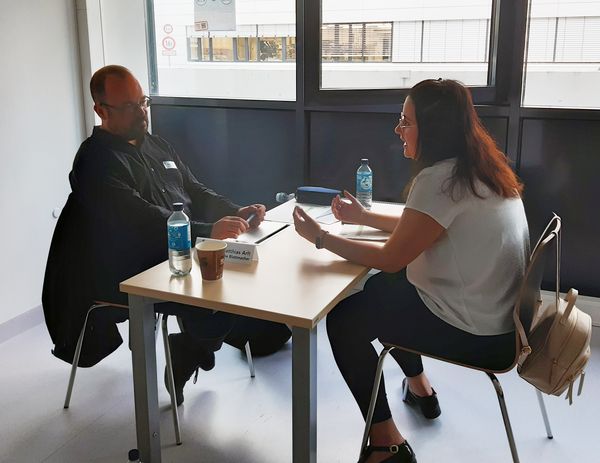