On May 16, 2017 the awards ceremony for the two Alexander von Humboldt professors Wolf B. Frommer and Jijie Chai took place in Berlin. 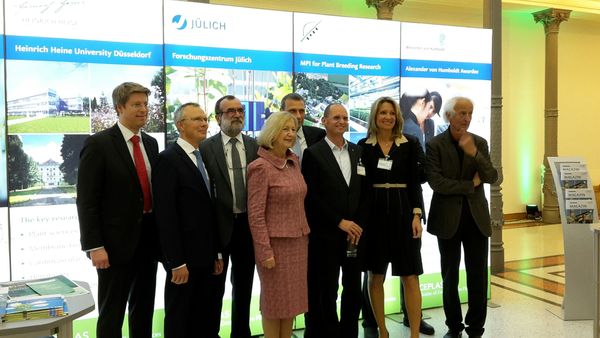